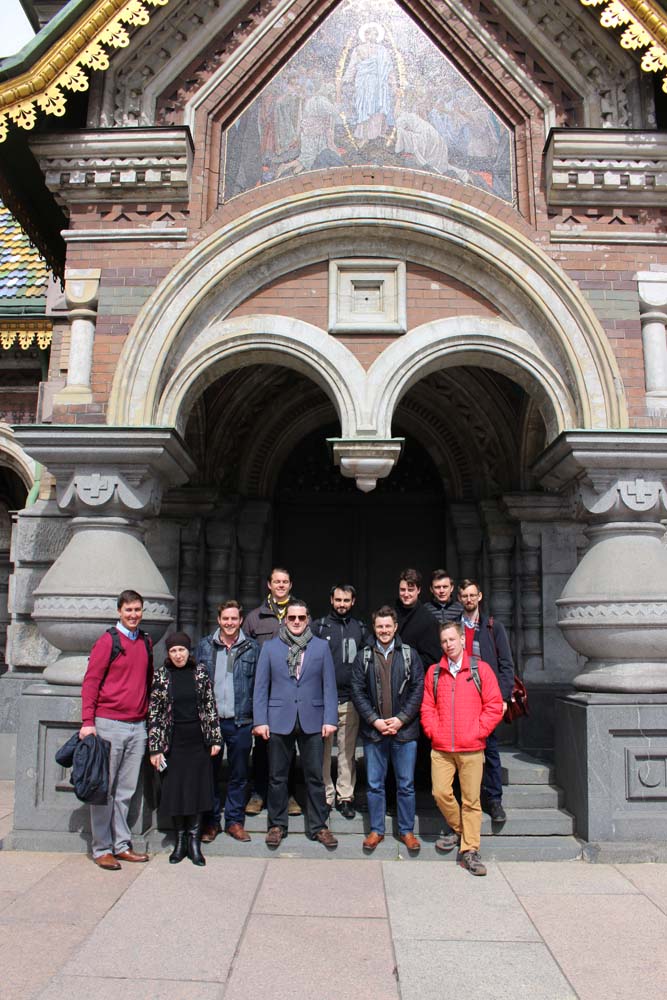 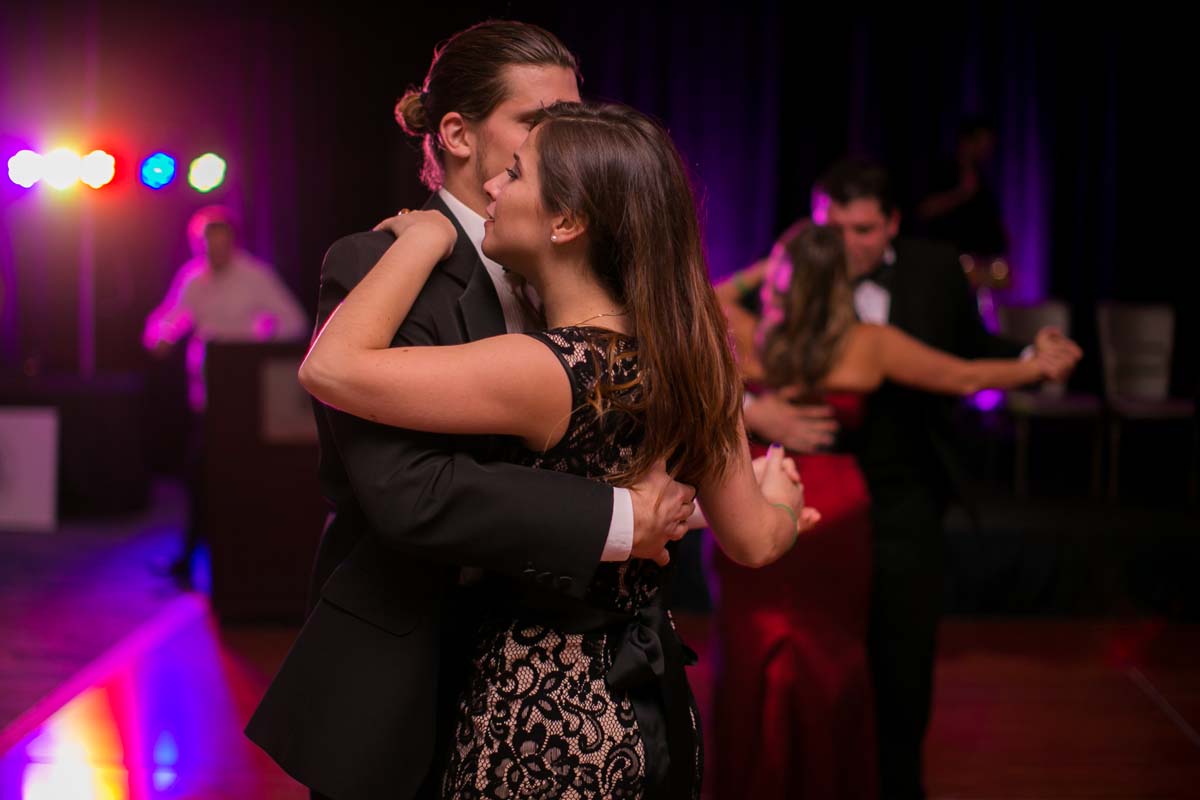 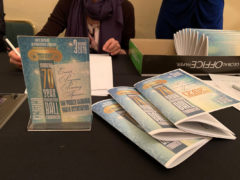 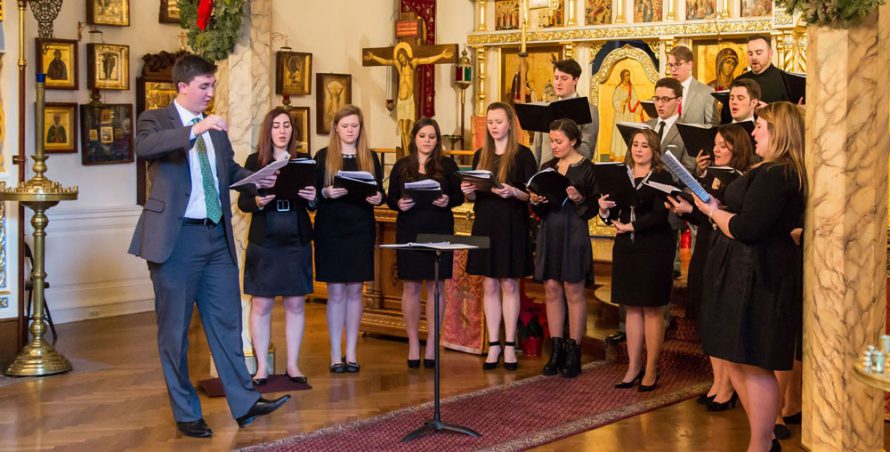 In the days preceding the Nativity of Christ, young singers, members of the Prince Vladimir Youth Association, performed a winter music concert on the Sunday of the Holy Fathers, January 3, 2016, at the Synodal Cathedral of Our Lady “of the Sign” in New York City. A youth chorus of 20 people under the direction of Mr Adrian Fekula sang Christmas spirituals and popular Christmas carols in different languages. The singers, guests and spectators were welcomed by His Grace Bishop Nicholas of Manhattan and the head of the Youth Association and Senior Priest of the cathedral, Protopriest Andrei Sommer. Bishop Nicholas talked about the meaning and importance of the celebration of Christmas and congratulated everybody on their endeavor, and Fr Andrei reminded the audience about the predecessor entity of the current Youth Association – the St Vladimir Youth Circles, which originated in the 1950s.

Young people from different states prepared for the concert over the course of several months. For many, this was not their first performance to parishioners and the public. Many remember attending Divine Liturgy at St Vladimir Memorial Church in Jackson, NJ, and a concert dedicated to the 1000th anniversary of the repose of their heavenly patron, Prince Vladimir, in July of last year. This pre-Christmas concert gathered parishioners of the Synodal Cathedral, clergy and believers from other churches, and even non-Orthodox audience members of all ages. After the official program, which evoked long applause, a sing-along with the audience commenced, with Christmas carols in Russian, Ukrainian and English, revealing to Americans the broad Russian soul, sparkling humor, traditions and songs.

This concert was a great opportunity for both Russians and Americans to meet at the Synodal Cathedral who were happy to spend time together before one of the main Orthodox holidays, the Nativity of the Lord.