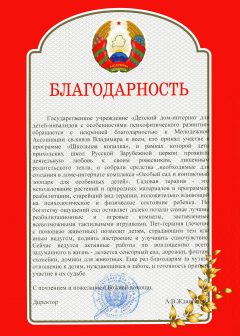 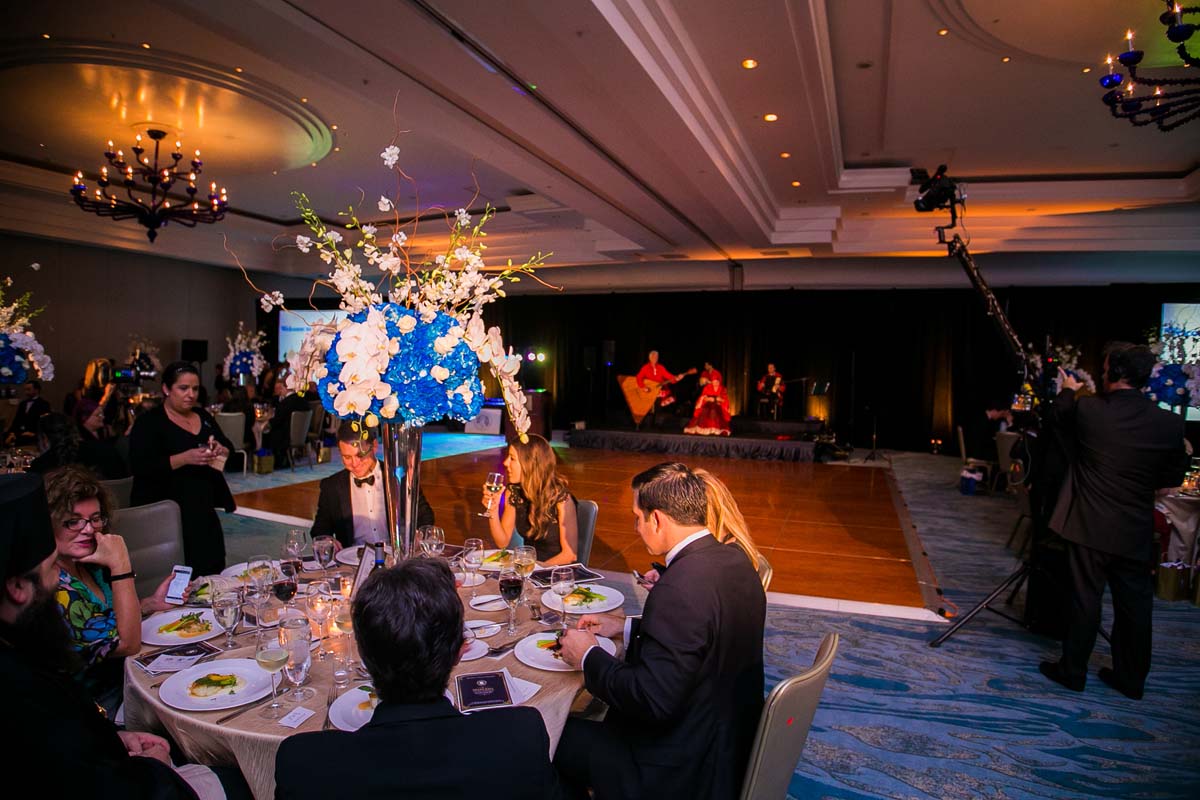 The Prince Vladimir Youth Association hosted a symposium titled “The New Martyrs of Russia: 100 Years and Our Future.”

On October 20, 2017, at the Synodal Residence in New York City The Prince Vladimir Youth Association hosted a symposium titled “The New Martyrs of Russia: 100 Years and Our Future.” Invited were clergymen and scholars who spoke to young people, among others, interested in this momentous anniversary year. 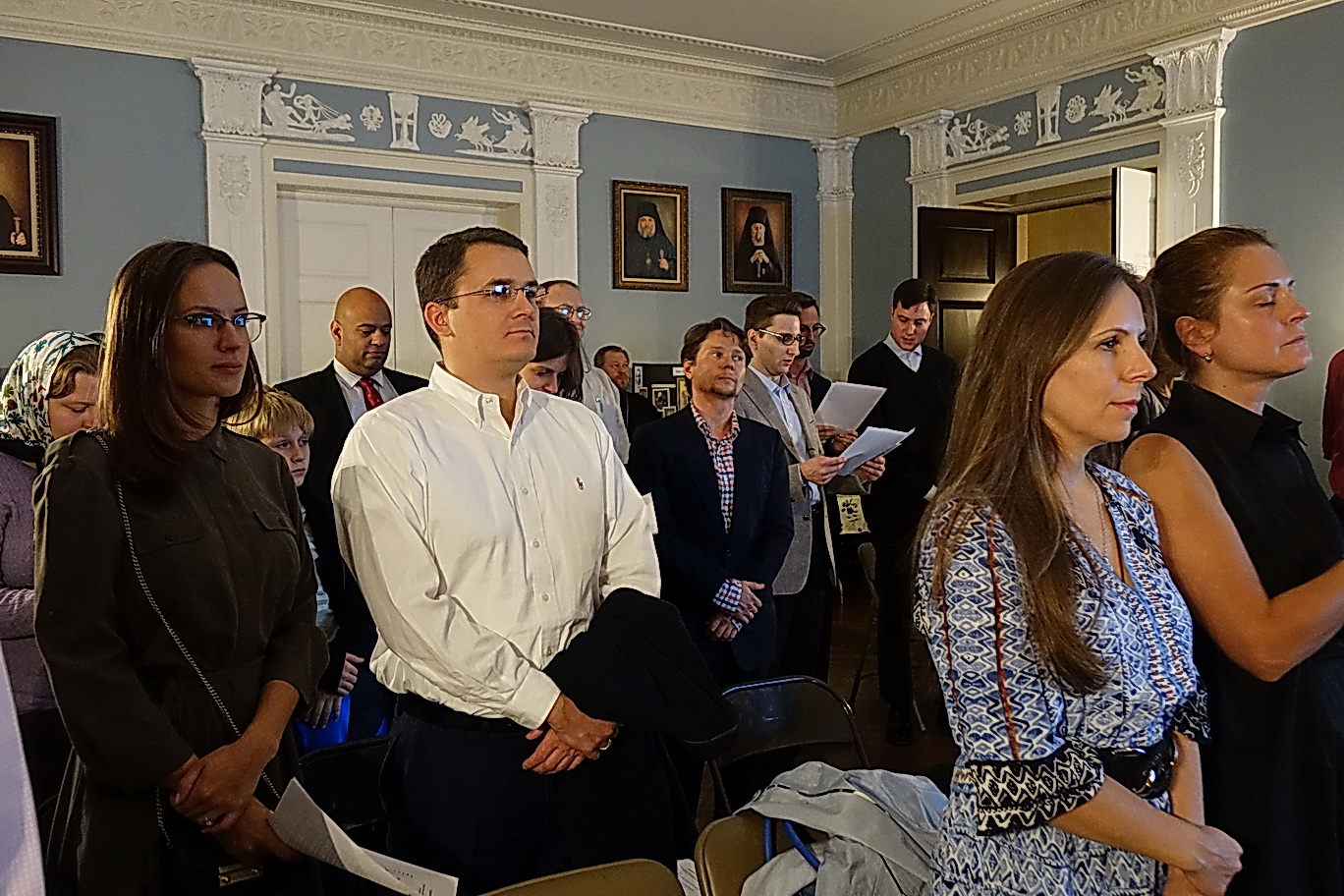 Professor Nadieszda Kizenko of Albany University of SUNY gave the keynote address, directing the audience’s attention towards the bonds between the New Martyrs and those living today. She told the stories of the fate of the first New Martyr in Russian history: Protopriest Ioann Kochurov, who had ministered for a time in the United States; Ioann Kovsharov, the lawyer of Metropolitan Veniamin of Petrograd (who was also martyred) and the laypersons Yury Novitsky and Tatiana Grimblit, who lived regular lives yet performed miracles of mercy during times of terror. Novitsky cared for disabled children, Grimblit materially and spiritually supported imprisoned clergymen. Prof Kizenko showed them as a examples of how during the Bolshevik regime, sometimes dubbed “the Russian holocaust,” laypersons went side-by-side with the pastors who ministered to them and with the needy, and displayed true Christian courage and charity. Professor Kizenko also discussed non-standard styles of iconography of the New Martyrs, offering to the audience comparisons of icon types of the New Martyrs of our age as well as images of Coptic Christian martyrs of today. 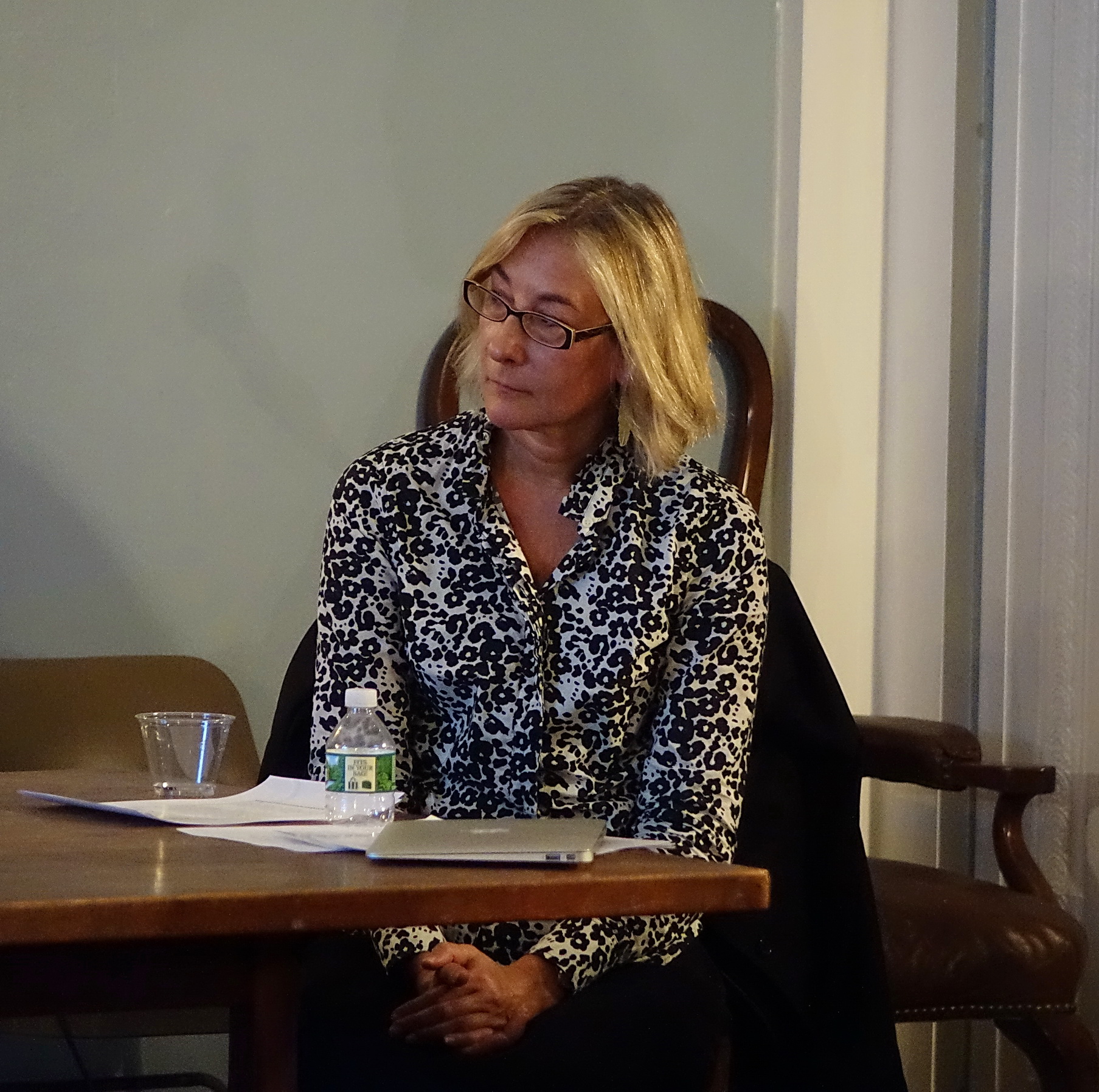 Does this tragic page in the history of the Russian state and the Russian Church have an effect on the young people of today? And if so, how? The young people at the event answered in the affirmative to the first question, meanwhile, the Russian children born in the diaspora have known about this part of history since childhood. 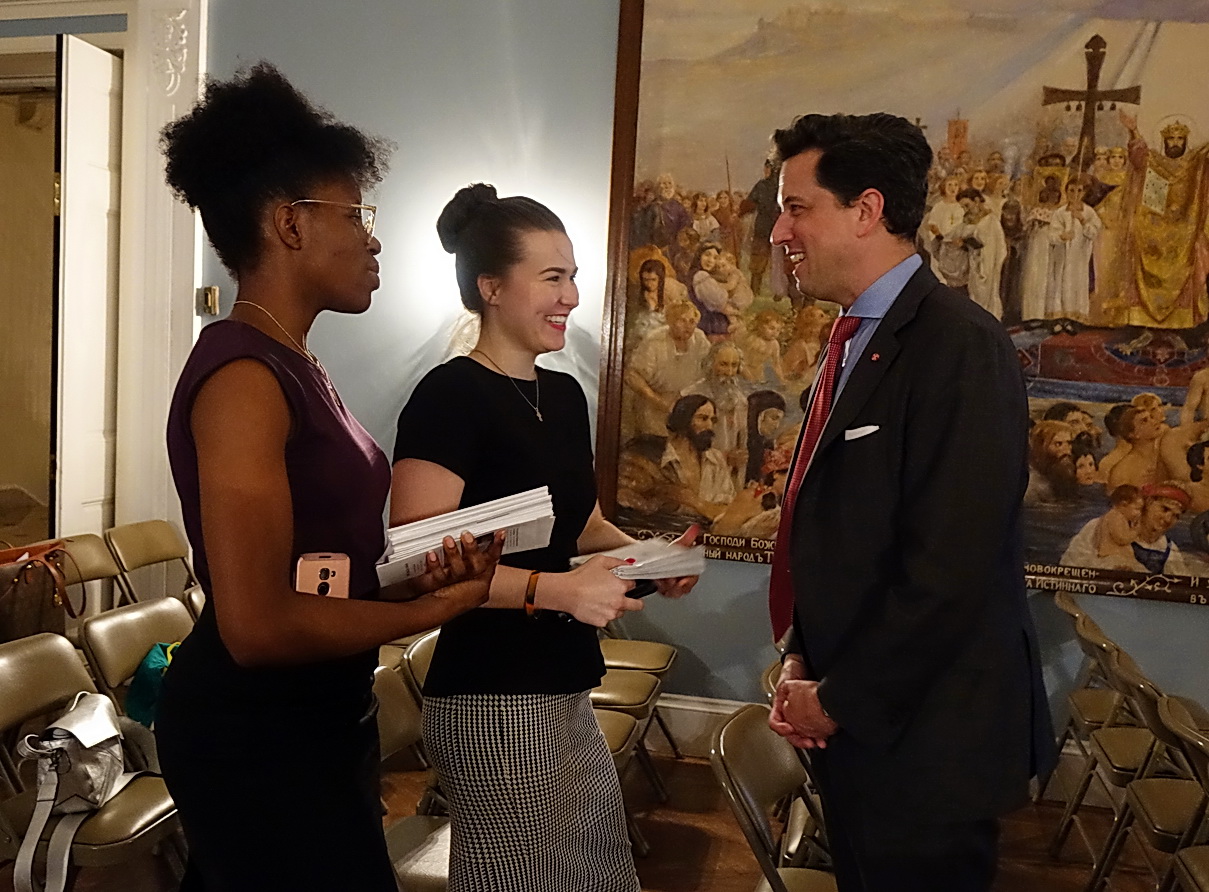 Isaia Trofimenko a participant of the symposium expressed during the round table discussion : 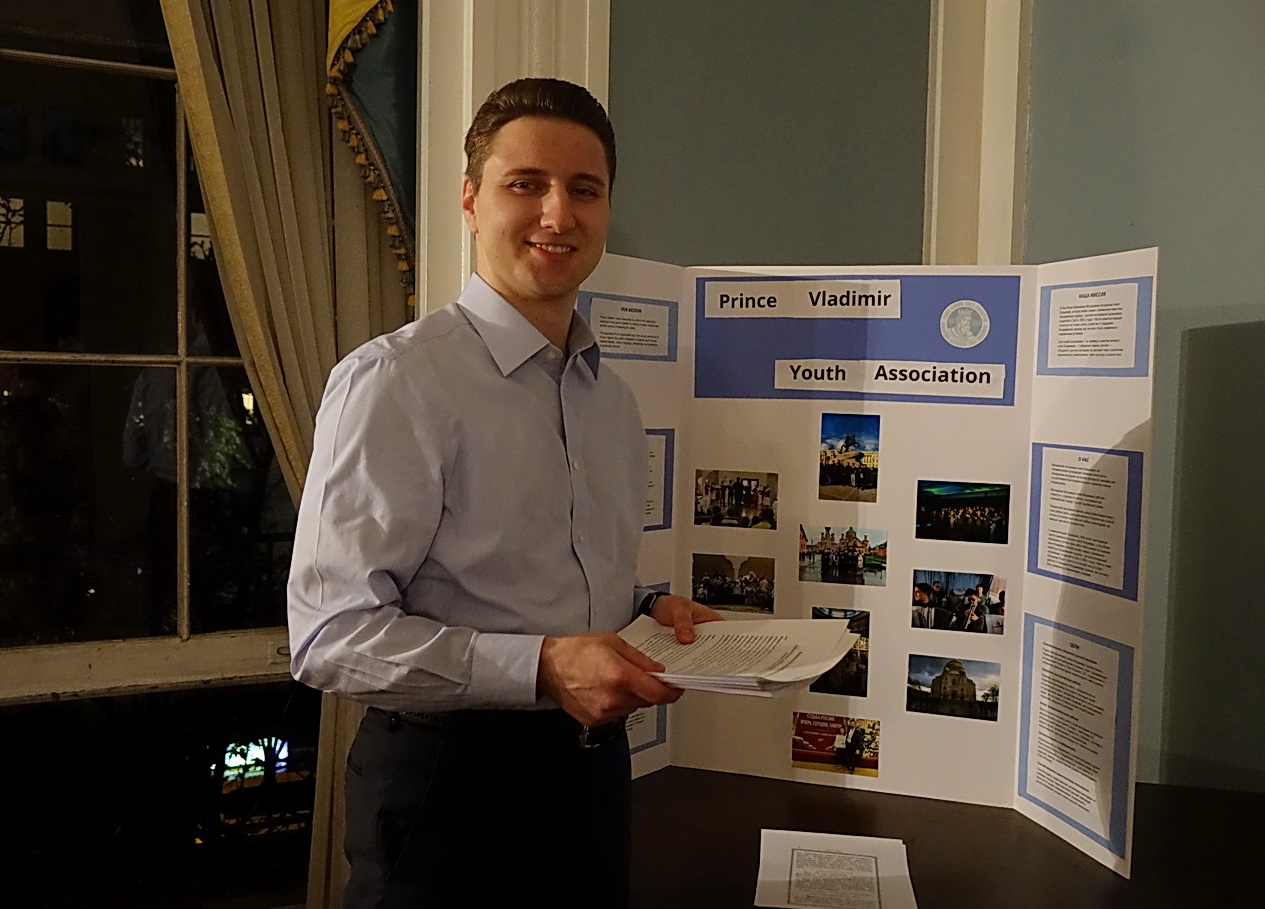 “The pre-Revolutionary Russian culture is my culture, my music. We always had a lot of literature lying around our home, and albums about the last Tsar’s family. Like most new Russian immigrants who sought asylum in America, my parents had to relearn this period in history. I grew up with this knowledge and want to share my experience with other young people who live in Russia, who visit from Russia. Despite the fact that you can find any kind of literature you like, this page in Russian history is little studied.”

A question-and-answer period followed, after which the clergymen, scholars and youth continued their discussions of important questions in Russian history then and now. 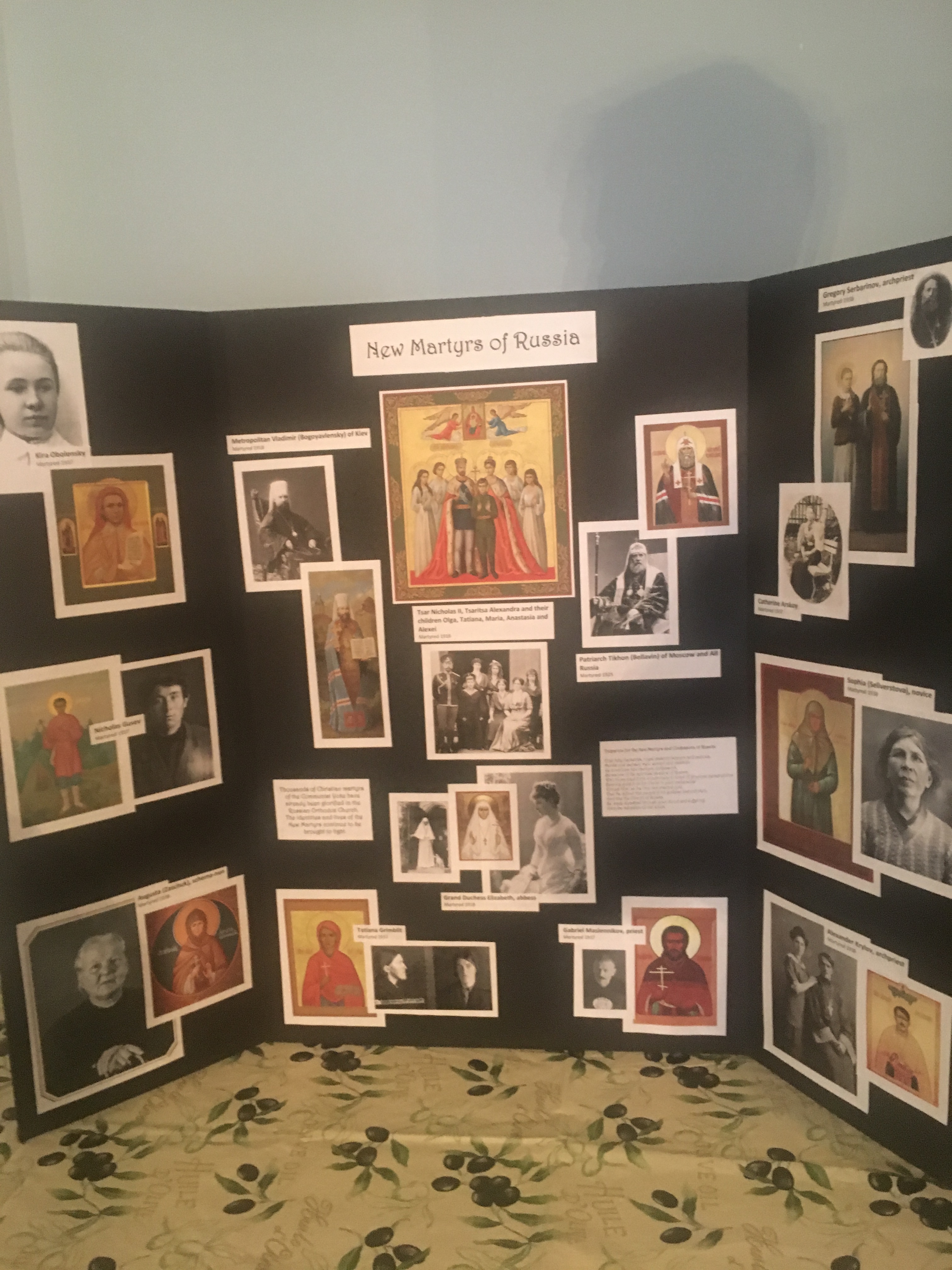 The young attendees feel that it is important to conduct similar symposia to discuss these matters, which is important even today.