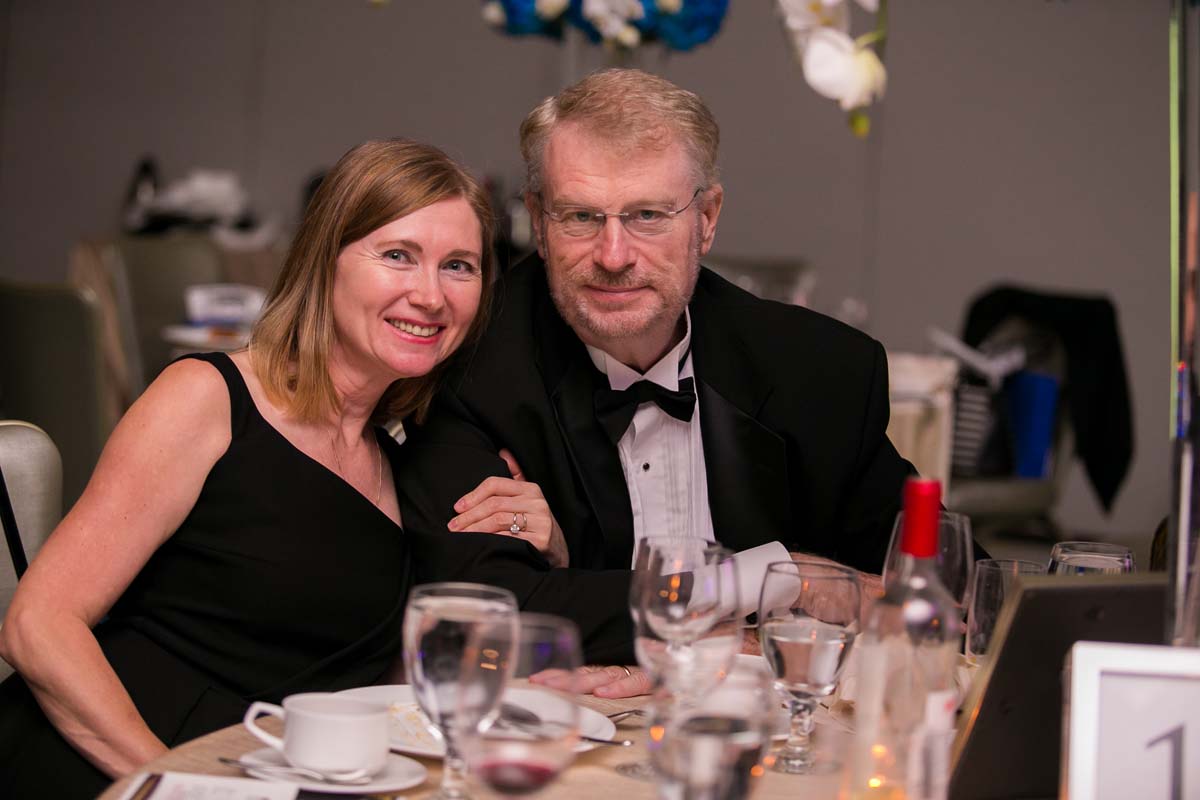 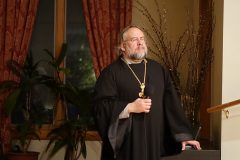 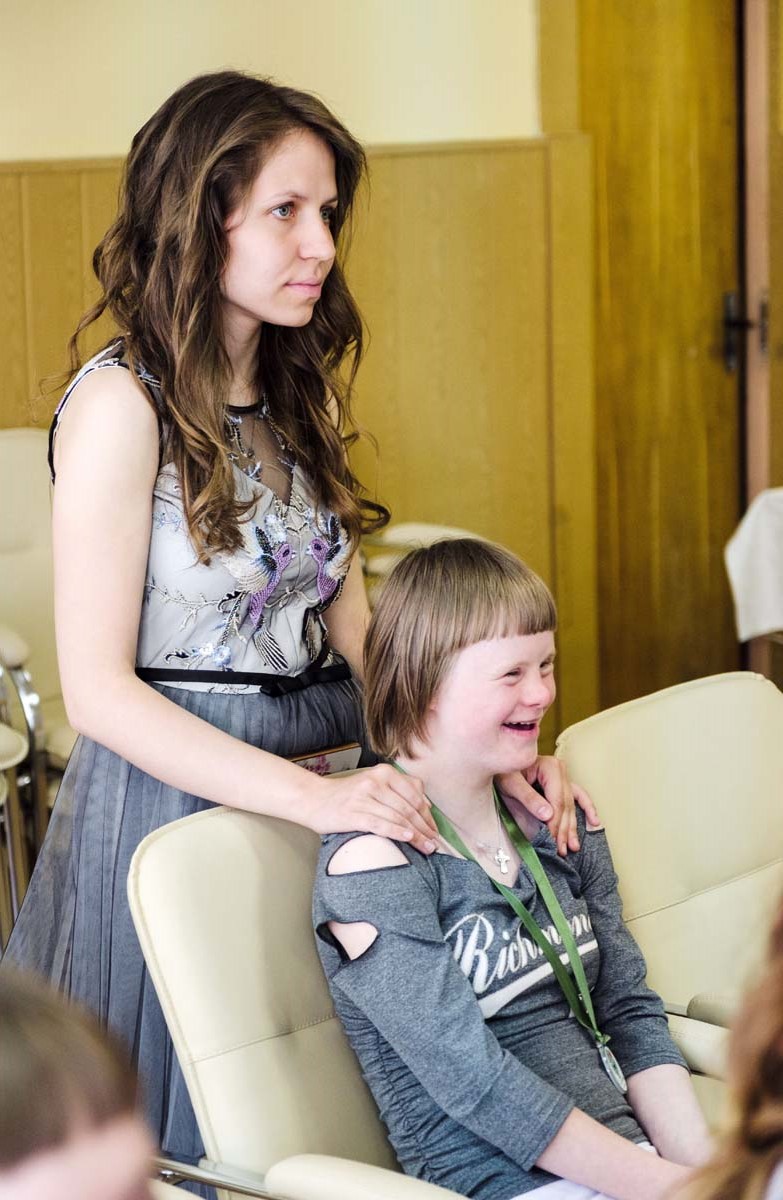 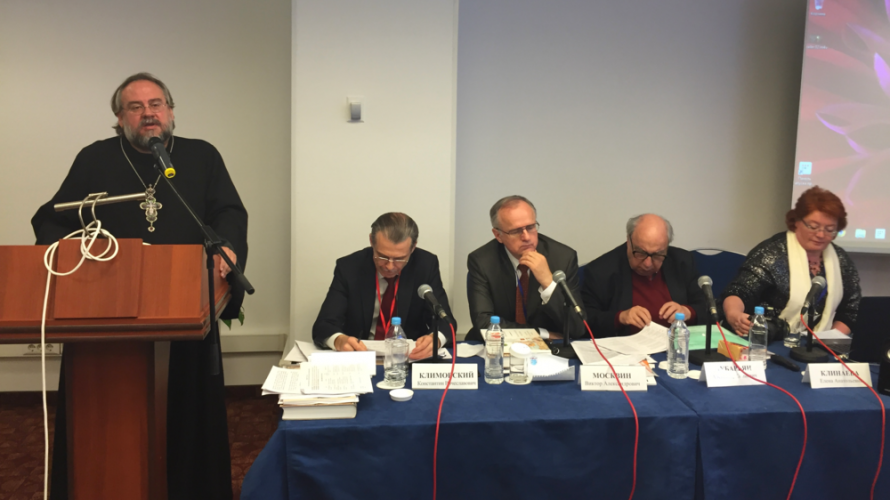 Russians who found themselves outside of Russia, in the diaspora, after the Civil War of 1917 and after World War II faced a special mission: to preserve their Russian culture, tradition, native tongue and Orthodox Faith despite the daily influence of the spirit of the West.

Since this preservation effort has continued to this day, it compels us to return to the historical moments of the first centuries of the Christian Church, when under almost impossible circumstances of persecution, the Christian traditions, culture and rituals were passed on orally, from generation to generation.

Who could preserve the ideals of Holy Russia while living abroad, or under the communist regime, and how?

Archbishop Nikon (Rklitsky), born on December 4, 1892, in the town of Bork, near Chernigov, once recalled how after World War II, during his travel from Europe to America, one of his fellow passengers on the ship was a high-placed official traveling from Moscow to one of the Soviet consulates. His six-year-old son was with him. When they met, Vladyka Nikon asked the boy: “Alyosha, whom do you want to be when you grow up?” The boy suddenly became serious and replied: “I cannot tell you.” After a great deal of coaxing, he told Vladyka: “I want to be a Russian tsar.” “What do you know about the Russian tsar?” asked Vladyka. The boy responded: “My grandmother told me all about him.” So after some 50 years of communist rule after the Civil War of 1917, Russian grandmothers became the most important educators of the Russian people. It was grandmothers who stayed at home with children, passing on the legacies established a thousand years ago and forming the foundation of Holy Russia.

A prototype of such grandmothers, one can say, was Holy Grand Duchess Olga, who over a thousand years ago lay the foundation of Christianity in Russia. She adopted the Christian faith herself and instilled the faith in her grandson, Holy Prince Vladimir, who later baptized Rus.

Coming to terms with life in the diaspora, struggling on a daily basis to preserve oneself, one’s national identity and the essential spirit of a Russian person, the Russians in exile united in the struggle against their destruction.

One of the main challenges was preserving for future generations the Russian culture and language. Care for their children’s education began in the schools of refugee camps in the 1940’s, and later, after the camps were dissolved, the methods of teaching changed drastically. Russian schools were opened by local parishes, where they tirelessly worked to preserve and learn the Russian tongue, classical Russian literature, the Law of God, the Church Slavonic language, liturgical singing, history and geography

.After coming home from their local schools, where they learned the local language: English, French or German, they would return to the Russian community, to their roots.
It was difficult to develop curricula, textbooks and to find good teachers. There were some pre-Revolutionary

textbooks which were republished, new ones were written, some obtained from the republics of the USSR.
One of the greatest of such schools was in San Francisco, CA. As early as 1927, SS Cyril and Methodius School was founded, which in the 1950’s became an 11-grade high school, and today, some 100 students attend. They gather once a week. The children are taught literacy as well as love for Russia and her history.

Despite the education on the parish-school level and their learning about their Orthodox faith and culture, youth aged 16-25 still find it hard to resist the temptations of the world and preserve their heritage.

The Russian Orthodox Church set as a goal to gather Russian youth around the persona of the Baptizer of Rus, Holy Prince Vladimir, in the years preceding the celebration of the 1,000 th anniversary of that great event. In the 1950’s, St Vladimir Youth Groups were established in various towns and cities in America. As part of the continuing education of older youth and with the goal of strengthening them against assimilation, higher educational courses were developed. With the blessing of Archbishop Vitaly (Maximenko), in 1957, in the “House of Free Russia” in New York, in the premises of the St Vladimir Youth, lectures were offered twice a week, covering such topics as:

The goal of this program was primarily to give young people a fuller understanding of their patrimony, revealing their historical and cultural treasures. These courses bolstered the knowledge they had obtained in their parish schools.

Such youth circles brought together young people to help conserve the ideals of Holy Russia, they promoted the appreciation of ancient culture, language and faith. While preparing for the millennial celebration of the Baptism of Rus, youth groups offered the opportunity to broaded their work on both the East and West Coasts of the US, as well as in Australia, Europe and Canada. Conferences were organized, where various topics were discussed, such as “Contemporary Russian Reality and the Ideals of Holy Russia,” and “The Millenium and Our Renewal.”

This year, as we mark the 1000 th anniversary of the repose of St Vladimir, let us recall how he not only baptized his nation with his personal example, but was able to gather and unite people of vastly different natures, and the theme of unification resonates even today, a thousand years later.

The time has come not only to pass on our history, culture, language and traditions, as our forefathers did, but what is most urgent today, to create in the diaspora Russian cultural centers, Russian schools, and to actively promote the convening of youth conferences.

I humbly appeal to the organizers of this forum, the Ministry of Foreign Affairs of the Russian Federation, to help unite our Russian compatriots abroad.
Thank you.