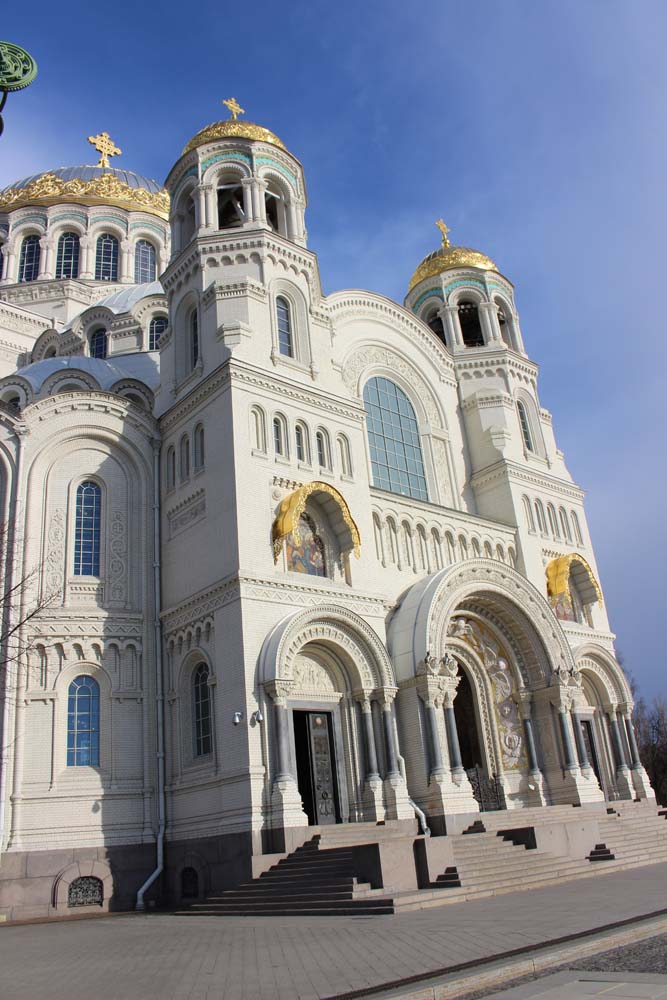 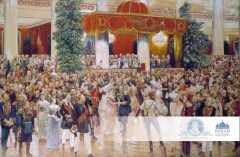 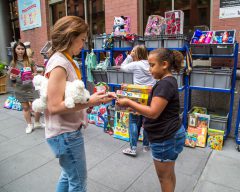 What is Monarchy and What Example Can it Serve for Today’s Youth?

– I myself am American, I have no Russian blood. But last year I traveled to Russia, where I spent three weeks. One week was on a cruise on the Volga River, later a week in St Petersburg, then a week in Moscow, where there was a conference which included discussion on home-schooling. Politicians and other experts from all over the world spoke, all very interesting. I was very pleased with my trip, and when my girlfriend invited me to this symposium on monarchy, I decided to go. I wanted to learn more about Russian history, the monarchy, and learn how Orthodox Christians live in New York, get to know the youth better, and Orthodox Christians who live here.