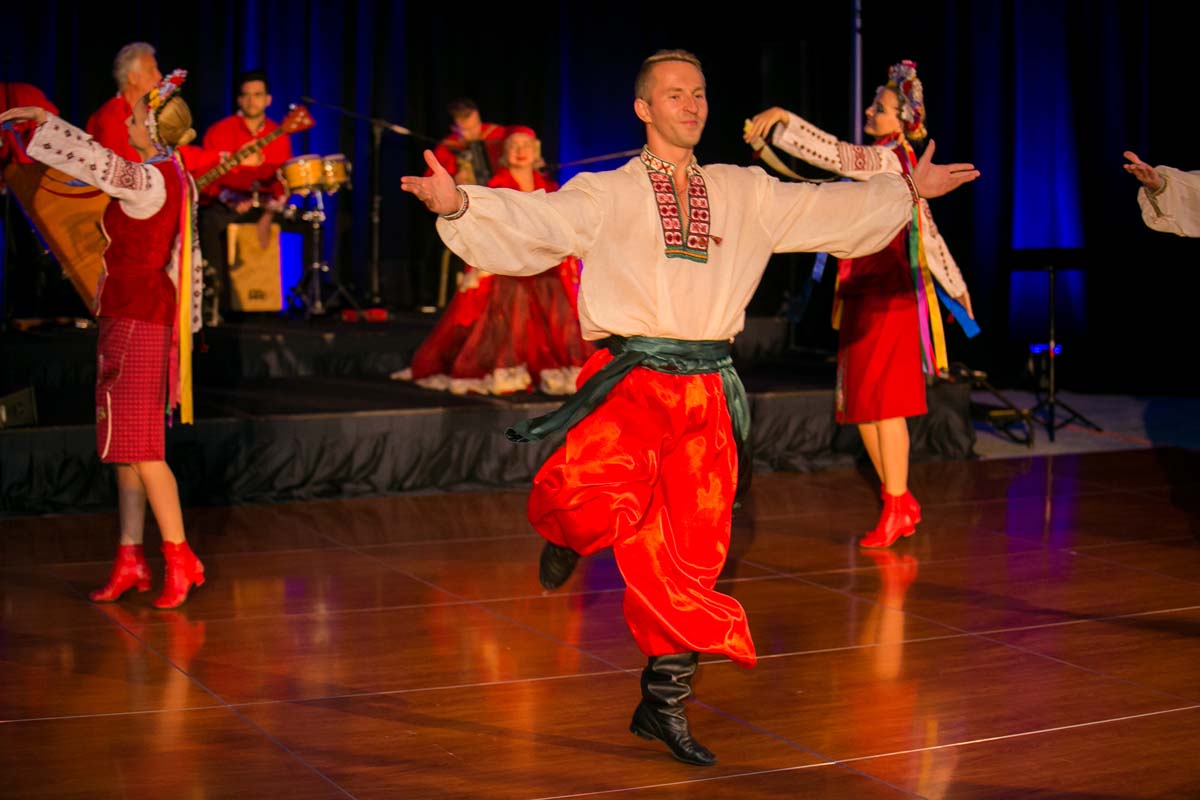 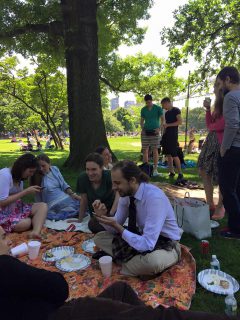 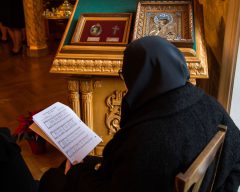 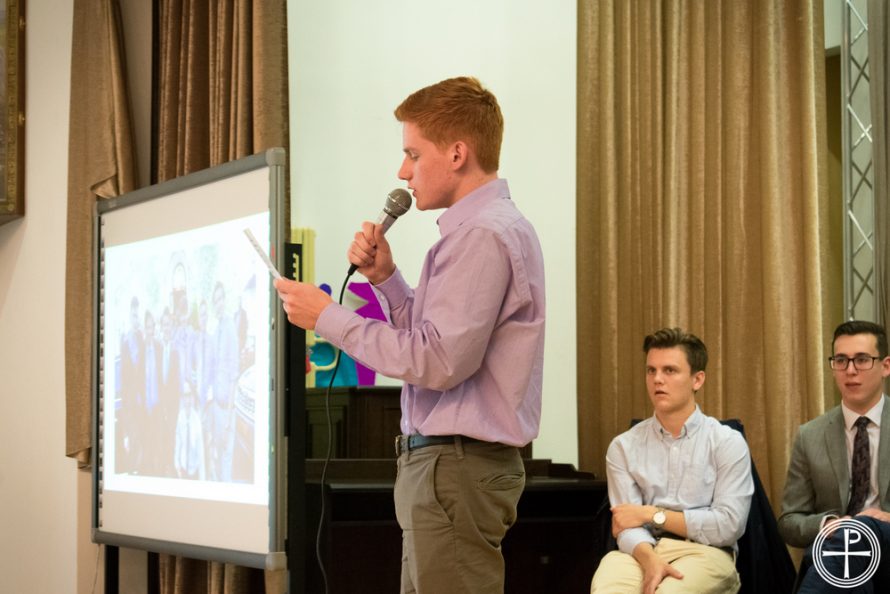 I can say without a doubt that Minsk was the most fulfilling trip I’ve taken and one of the best life experiences I’ve had in general.

Because of it, my awareness and understanding of the world has expanded exponentially.  It’s one thing to know that a world outside the U.S. exists, but actually spending time and interacting with people in another country has given this understanding an entirely new dimension.

This was definitely the biggest takeaway of the trip for me.  Seeing the city and countryside of Minsk was incredible enough, but it was the conversations I had with Belorussians about orthodoxy and culture that elevated the trip to what I will remember it for.

Though these experiences with new faces were key, I also realized that they would not have been the same without the backdrop of the already familiar ones.

I was lucky in that I had already been close with most of my fellow Minsk-goers, which made the trip even more memorable.

However, I also felt I made closer connections with those who I had not been such good friends with before, which I am also grateful for.

A drawback of the time constraint was that it made it difficult to adjust right away and be ready for church and other activities in the first few days.

All in all though, I am glad we were able to pack in what we could in the limited days.