A youth seminar opened on May 7, 2017, titled “1917-2017: The Fate of Russia and the Church.” Protopriest Andrei Sommer, led a delegation of young people from the United States, which brought with them the relics of Holy Grand Duchess Elizabeth and Holy Nun Barbara, which will be available for veneration in the city until May 12. 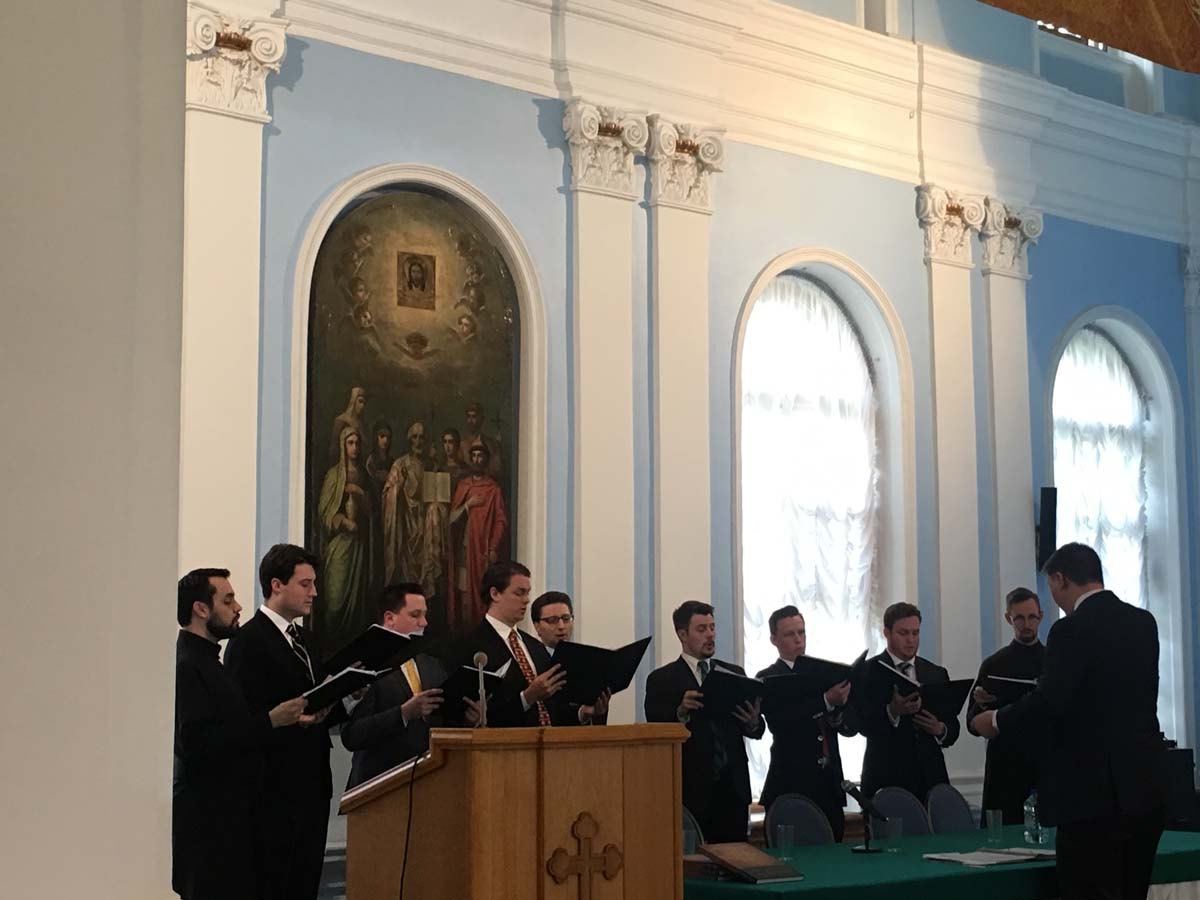 The conference began with a performance by the Men’s Youth Choir of the Russian Church Abroad under the direction of Adrian Fekula. 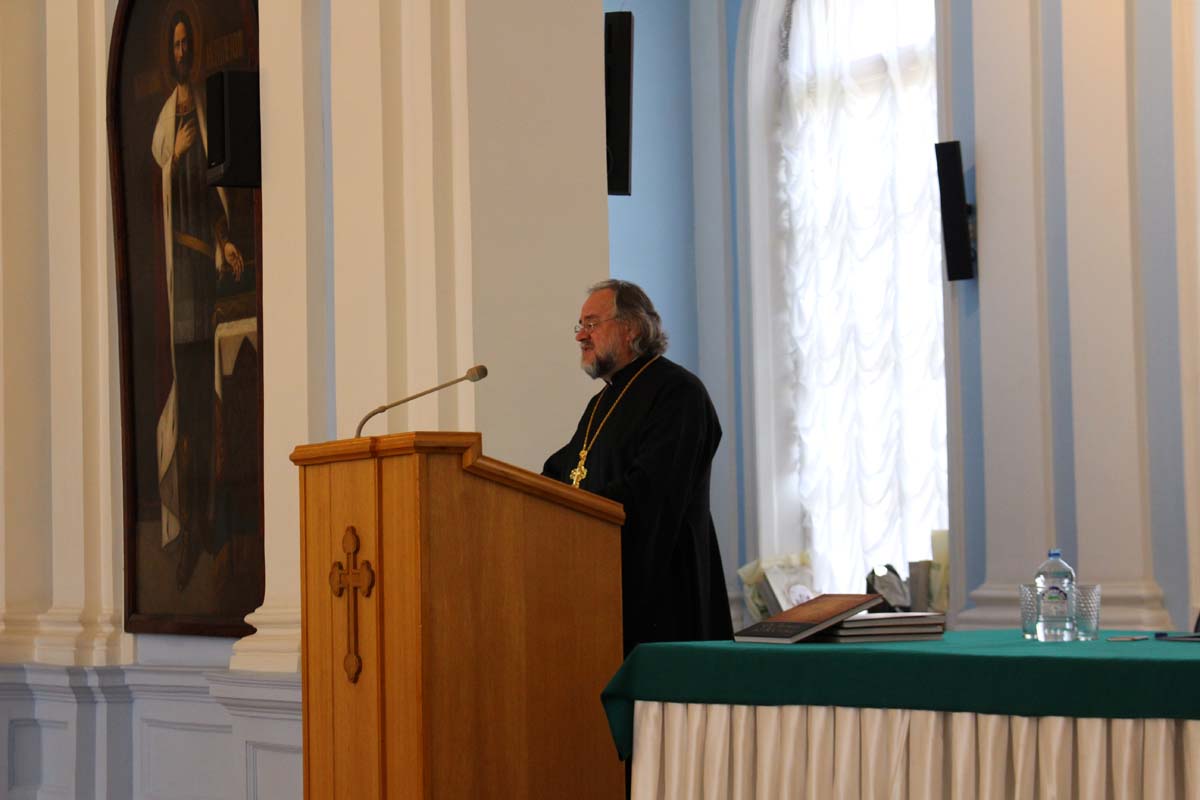 Fr Andrei delivered a speech titled “100 Years and 10 Years,” in which he talked about the organization and missionary work of youth and shared his experiences. He began his lecture with a quote from the Second All-Diaspora Council of ROCOR, which was held in Sremsky Karlovci, Yugoslavia, in 1938. 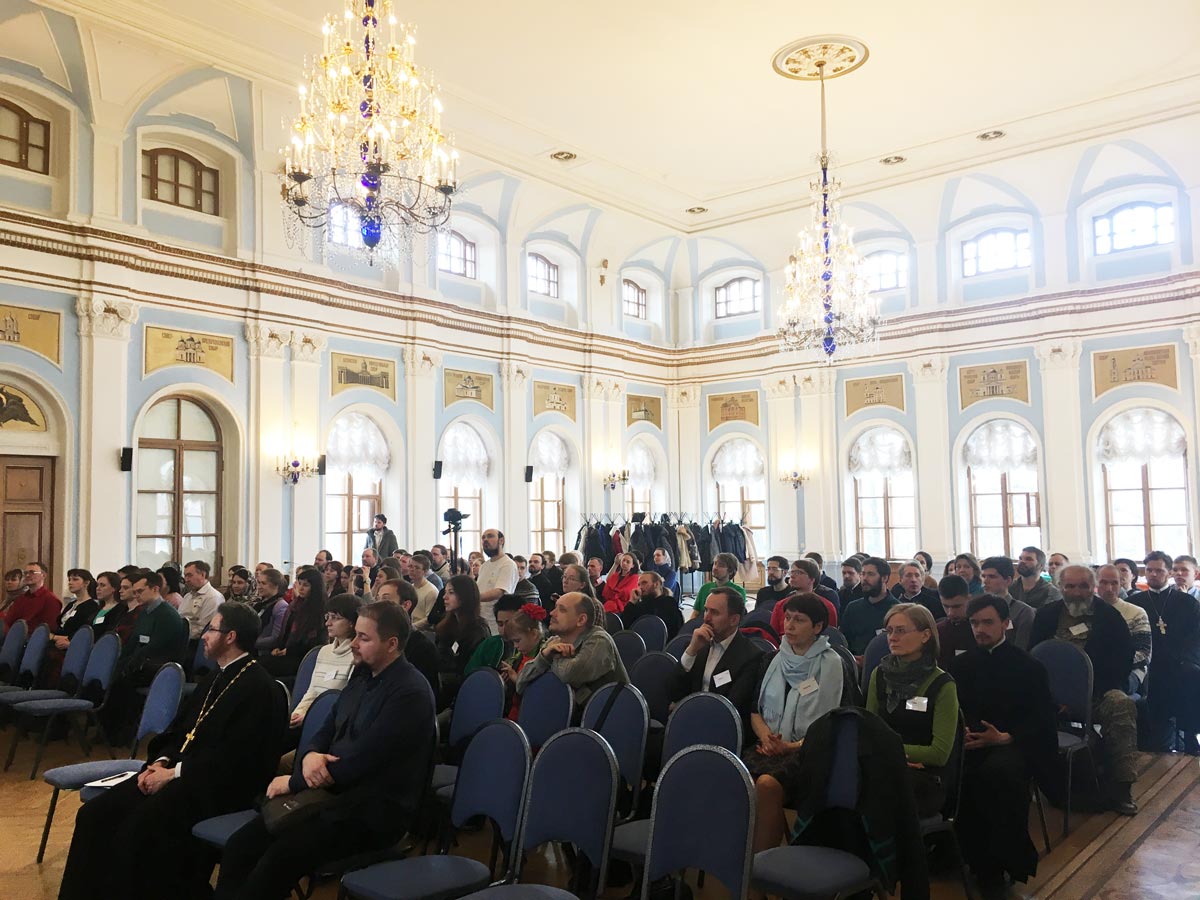 “It is the duty of the Russian diaspora to preserve the treasures of Holy Rus and pass them on to new generations, preparing them to serve the renascence of Great Russia.” 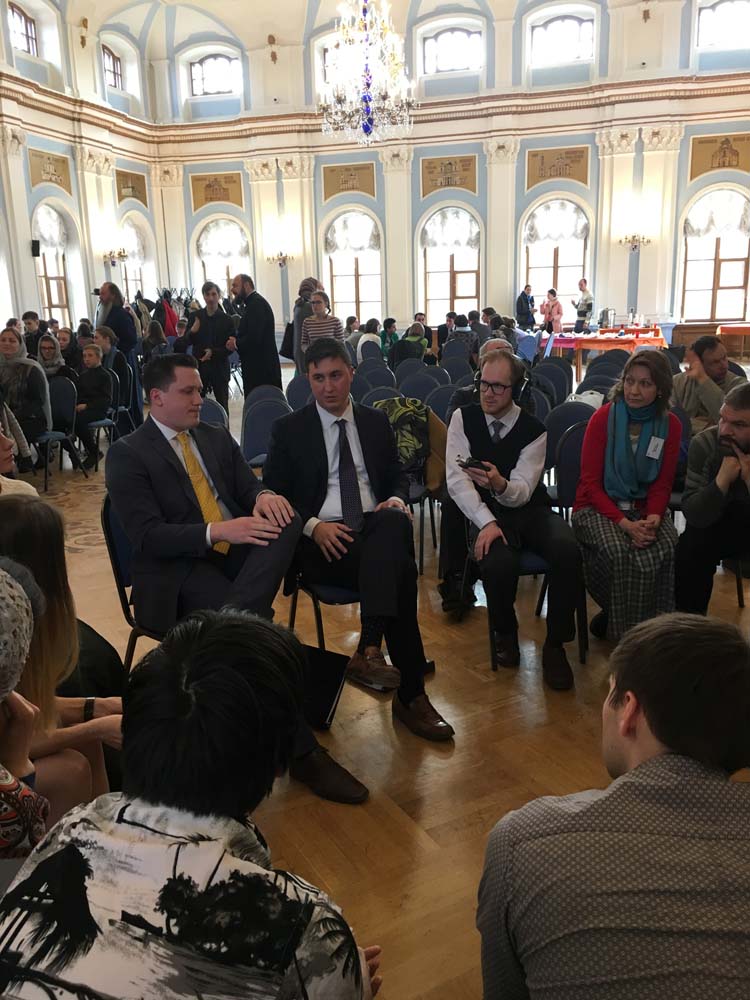 The lecture was followed by a series of round-table discussions. The conference was divided into four groups (a fifth was reserved for clergymen), during which the overthrow of the Russian State in 1917 was discussed, along with the challenges of the 20th century, the role of clergymen during the years of persecution, the fate of the Holy New Martyrs and Confessors and other matters. 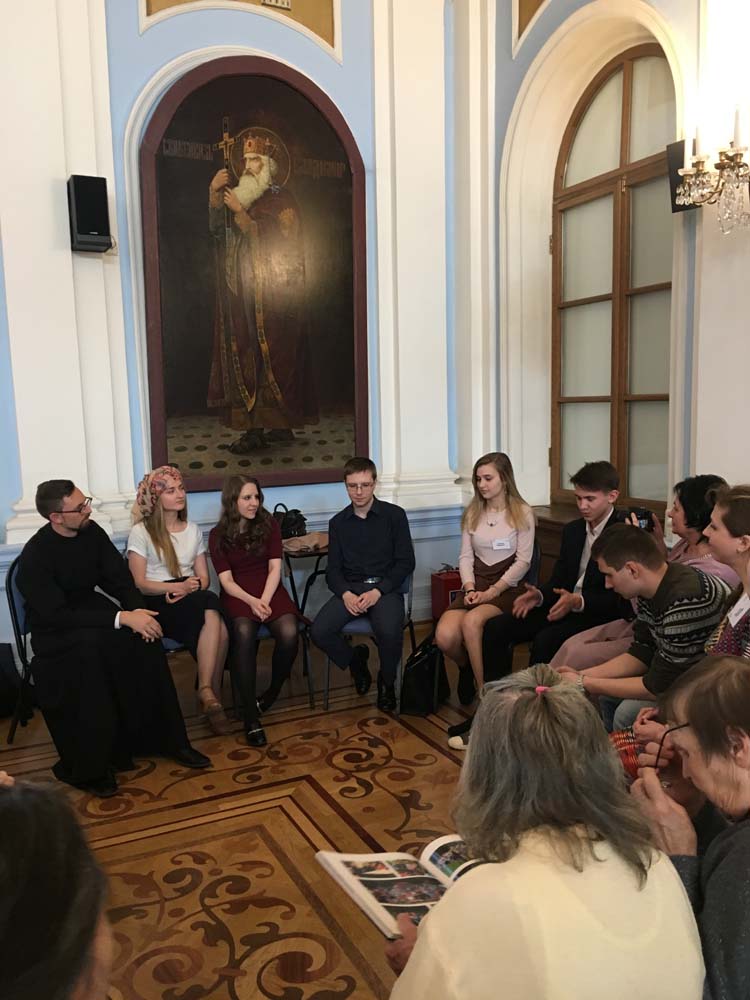