Meeting With Orthodox Youth of Tatarstan

On May 13, 2017, as part of the 5th Conference of Orthodox Youth of the Republic of Tatarstan, Raifsky Monastery of the Mother of God hosted a meeting between the Vice President of the Synodal Youth Department of the Russian Orthodox Church Outside of Russia, Protopriest Andrei Sommer, and a youth delegation. 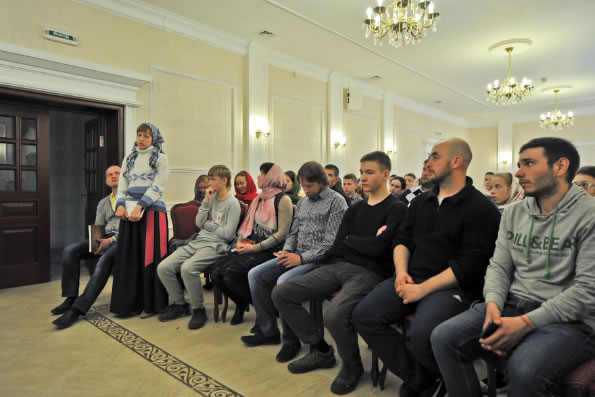 Opening the meeting, Fr Andrei thanked the organizers of the conference for inviting them to share thei experience with youth ministry abroad. He said that everything began with the families of Russian emigres of the last century who strove to preserve the spirit and faith of their Fatherland while living in different countries. He described how he was not permitted to speak English at home as a child, and that after school he would take classes in Russian every evening. The young people accompanying Fr Andrei expressed the opinion that as descendants of Russian emigres, they sometimes know traditional Russian history and culture more intimately than contemporary youth living in Russia today. 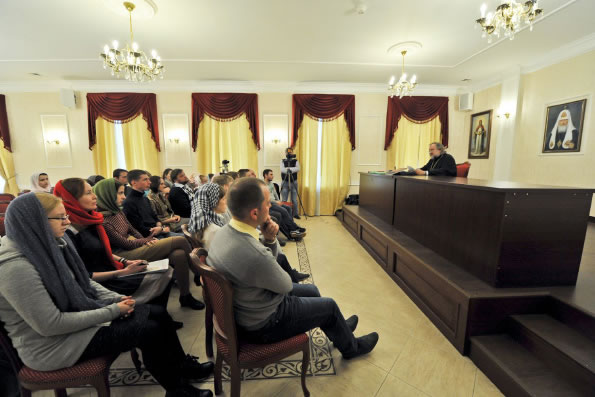 “Today, Orthodox youth living abroad are united by the same goals and ideals of all Russian Christians: they gather at large conferences from all over the world, they are socially active, connecting with each other and establishing Orthodox Christian families,” said Fr Andrei, who then led a discussion with all the young people in attendance. 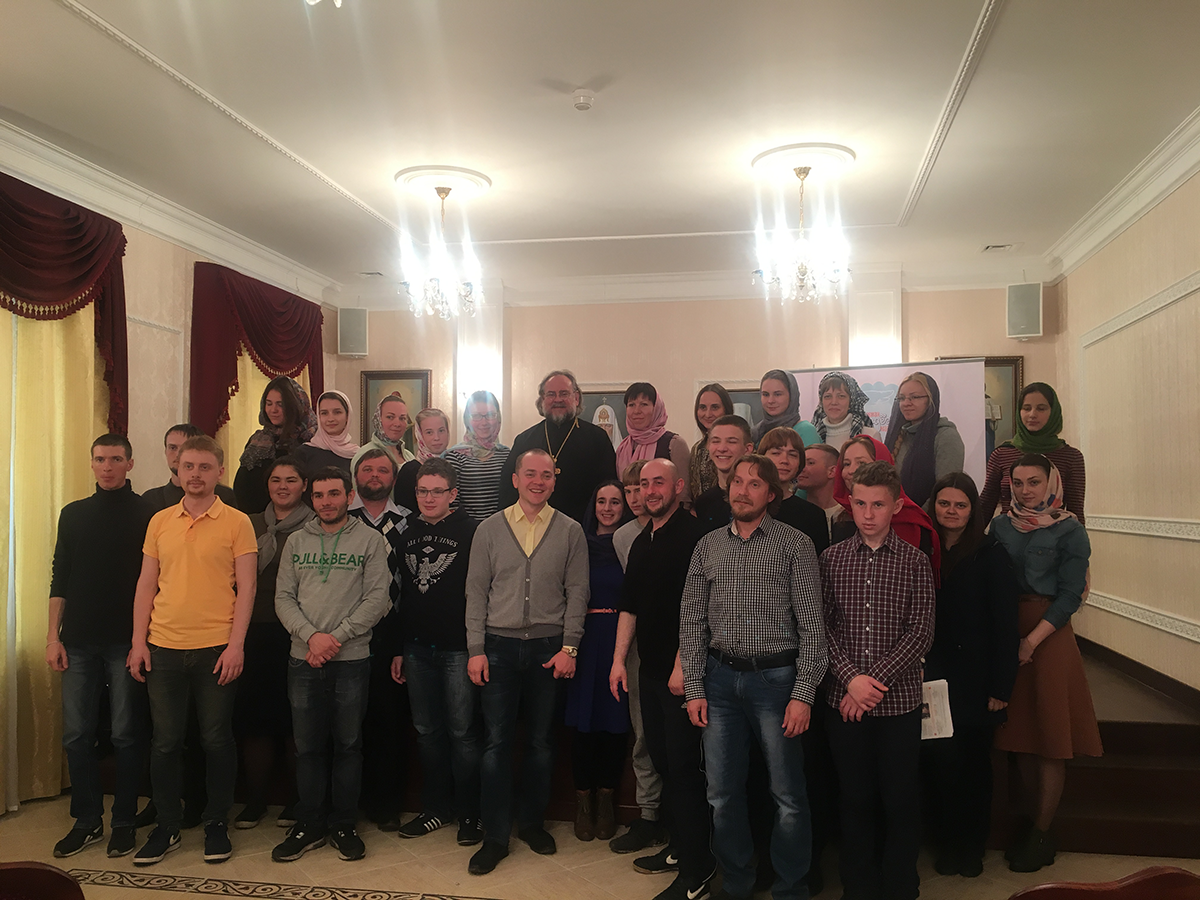 After his talk, Fr Andrei gave the Youth Department of Kazan Diocese a book on youth ministry in the Russian Church Abroad, titled From the West to the East, which he authored. The leader of the Kazan youth department, Artyom Garanin then thanked Fr Andrei and gave the ROCOR delegation an album of the Orthodox Churches of Tatarstan. 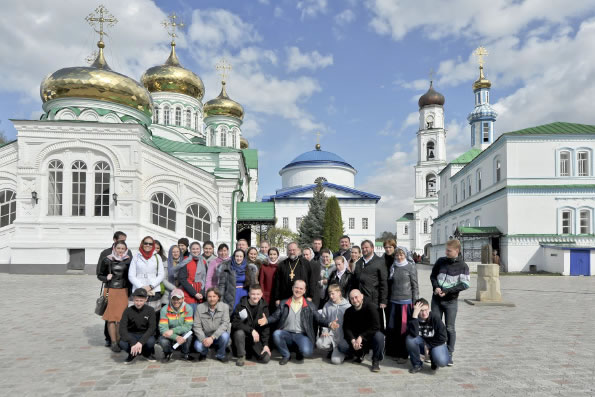 The ensuing conversations then centered on developing and continuing contacts between youth groups from the East and West.